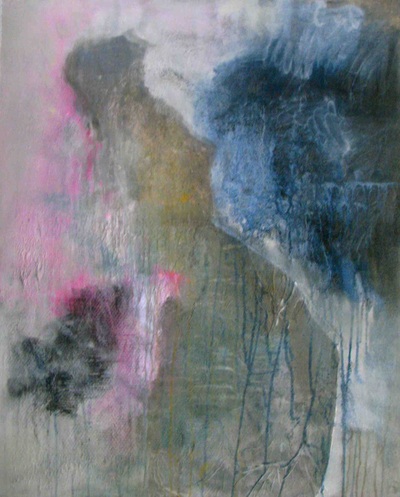 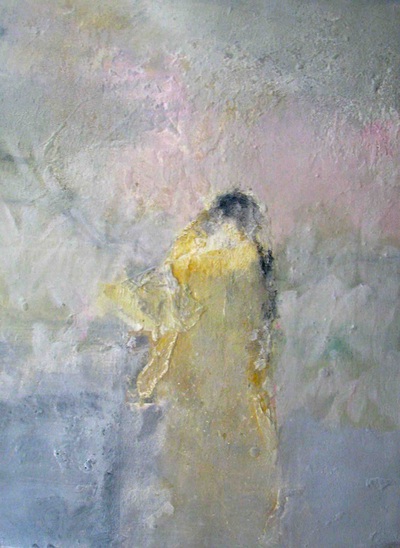 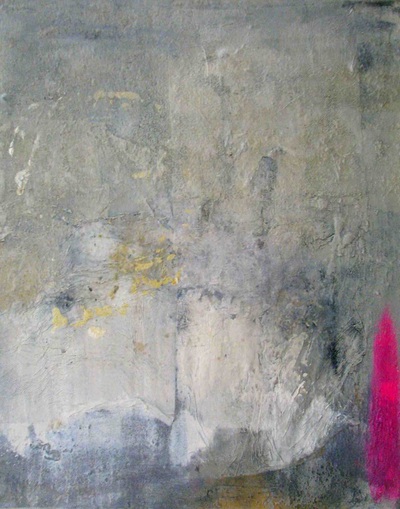 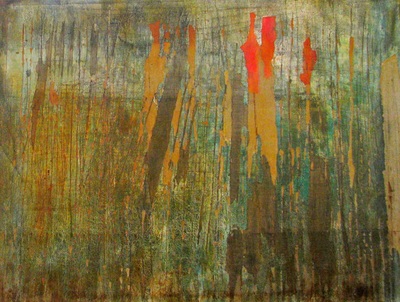 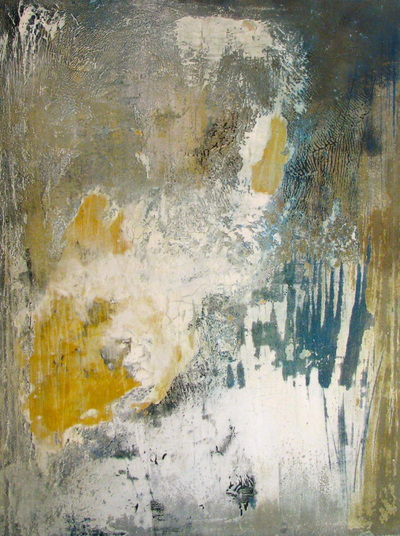 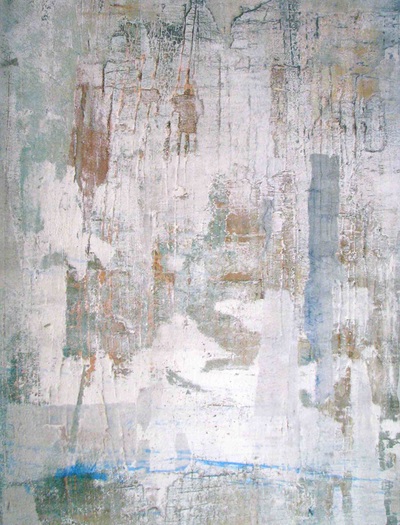 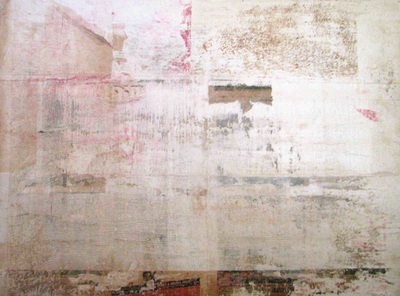 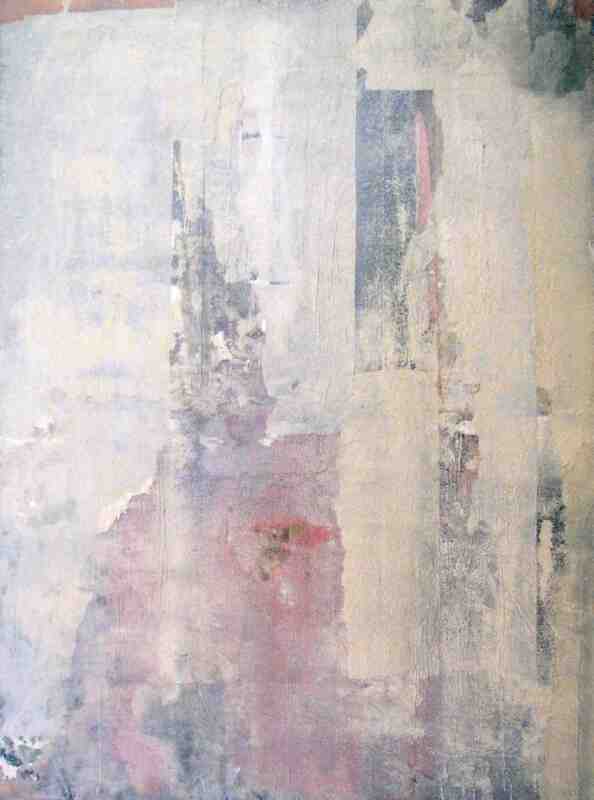 A series of paintings created before and after my immersive trip to in New York City. "Distressed" surfaces, sharp lines, movement, and painting tittles paying homage to this energetic and ever-changing city are all contained within this series of works.

Change comes and goes like the waves of the wise and tumultuous sea. Change is constant and inevitable. Our mother Earth tells us so:

Think of the mountains and how they were formed. This is change.

Think of the how the stars are made. This is change.

Think of a volcano, a coral reef and even popcorn.

Everything was something once before it became something else.

There is no security.

The way your life is right now, good or bad, will not be like this forever.

Sooner or later, everything is bound to change.

Of the idea that a sense of security and stability come from a marriage, a home, two cars, a mother-in-law, vacations in Hawaii, a career, an education, a dollar figure in your bank account, a clean bill of health or even God.

If you can exercise your insides to feel peace, the world around you as you know it can disappear and you will still have a sense that you have not lost your footing.

Of the person you wish you were.

Of the person who you wish you could have been.

Of the idea that later will be better.